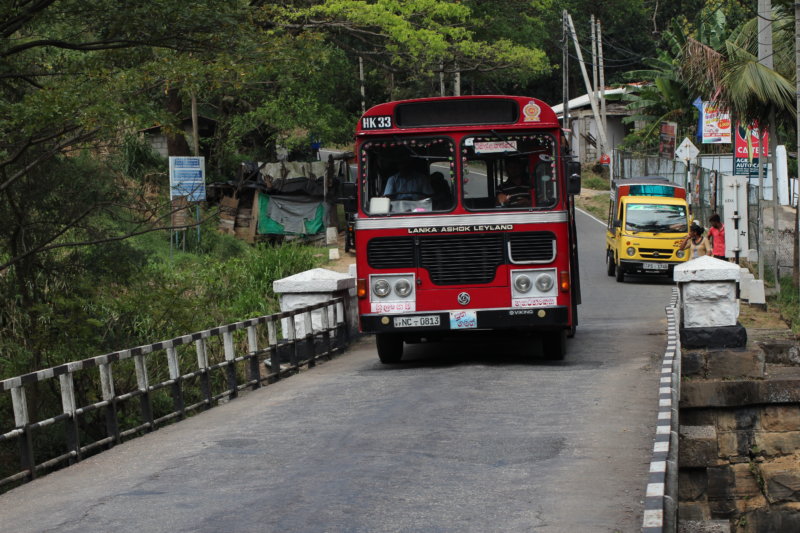 The barrier across the track confirmed it – the railway workers were still on strike. The deserted station at Kandy was pristine compared to the chaos of the Good Shed bus station nearby. Conductors yelled out unintelligible destinations. Buses skirted around each other while manoeuvring into and out of their bays. 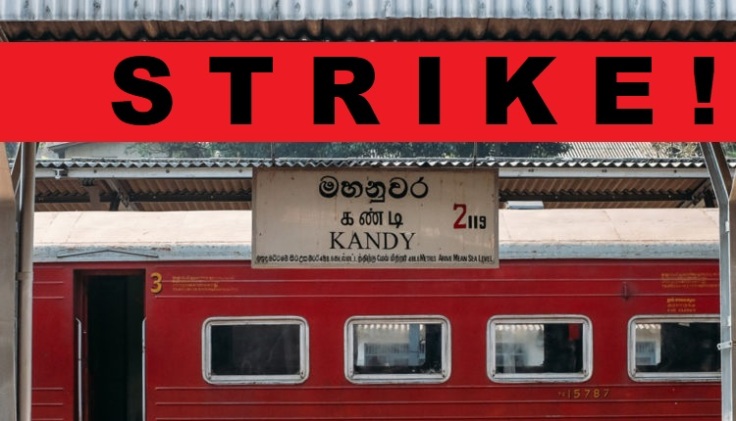 I was supposed to be relaxing in an air-conditioned, first-class car of a train that would meander through picturesque valleys toward Ella. Instead, I was craning my neck in search of a signboard for Weligama. A Tourist Information officer suggested that I should take the scenic route to reach Ella that would involve two bus transfers. I winced at the idea but who was I to argue with someone whose business it was to advise clueless tourists like me?

Heavy rains earlier in the week had triggered landslide warnings. A chance to experience the highly touted rail journey through the central highlands was snatched away by the labour action. It would have been easier if I had cancelled my trip altogether. But I knew from experience that adventures begin when plans go awry. So I fastened the proverbial seatbelt and let myself be taken for a ride aboard the kings of Sri Lankan roads – the long-distance buses. 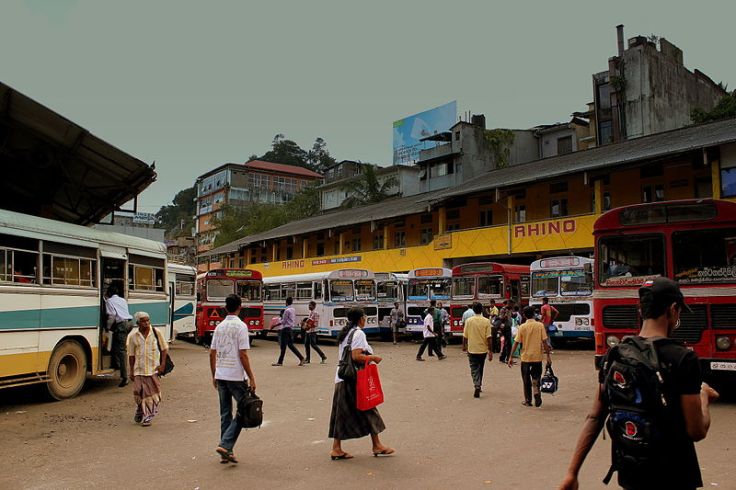 Prim and proper at first, the bus revealed its true diabolical character when it reached the outskirts of Kandy. At hairpin curves, it swerved around slow-moving tuk-tuks, seemingly oblivious to on-coming cars. Head-to-head, it knew which would survive a collision. Bags stowed on overhead bins edged closer to toppling down on unwary heads. Clenched bottoms were useless on slippery upholstered seats. Sweat-stained death grips left their marks on armrests and handlebars. Standees lurched back and forth each time the bus screeched to an abrupt halt to load and unload its cargo of whiplashed passengers. 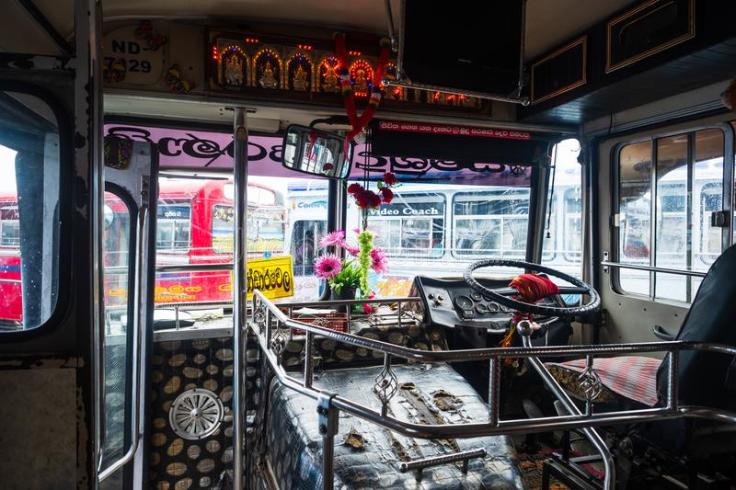 The cool mountain air eventually soothed my strained nerves. A feast for the eyes, lush tea plantations stretched out across rolling hills. At a roadside shrine, the conductor stepped off the bus to put a small bill into the alms box, then gently rubbed his hand on the garishly-decorated windshield. With the gods amply propitiated, I resigned to my fate. 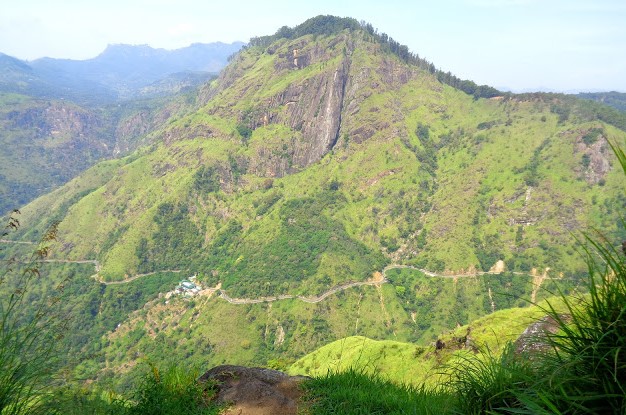 Two buses and two stations later, the bright neon lights of Ella’s main street hid the faint black and blue hues of my battered body. I might have missed out on the regal views along the rails to Ella, but I had the honour of riding with the kings of the road. 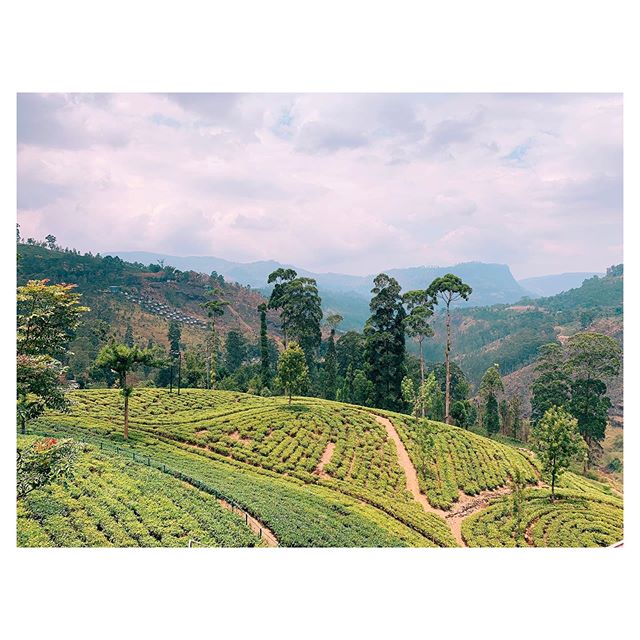